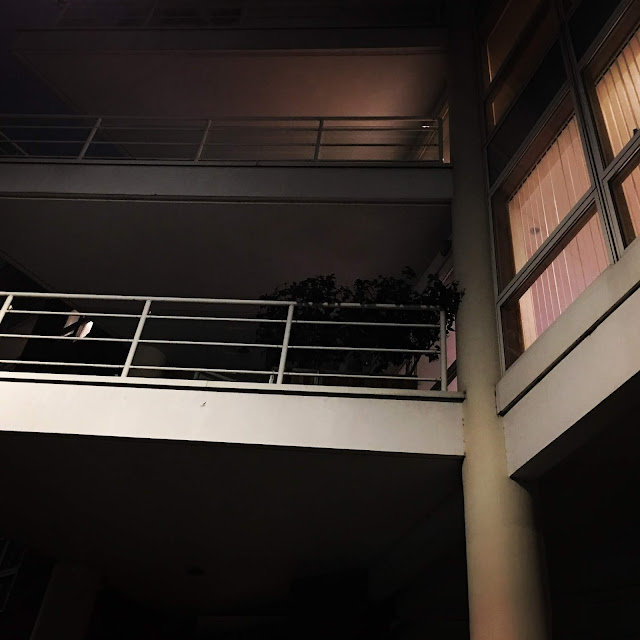 To fill the void Beach Ready, the name is an ironic commentary on the obsession with surface that pervades society, decide to use mostly an iPhone to create new music.

The only rule was to not use beats to grid, a form that is prevalent in most modern music, and to be as experimental as possible. Think, what would Jon Hassell and David Shire or Carter Burwell do to create if only armed with a phone and not an army of world musicians or an orchestra.

Difficult but not beyond the realms. Limitations become the creation

Field recordings, nearby rowers make an appearance, and ambient drone were all part of the tapestry

They started to pin very rough results to soundcloud and caught the attention of the experimental French based label, Snow In Water, who offered to help them release the music.

What you hear is a collage of disparate sounds that merge together to form Beach Ready music. Time and space are elastic, movement and stillness in one form. The sound was recorded pre-lockdown but is perfect listening for solitude and contemplation but is also relevant for emancipation as that is what has essentially led you to this sound.

Titles like Surveillance and Shutters that suggest paranoia beg the question, are you Beach Ready?

If not, you will love this album