There’s a layer of industrial noise underneath, always present, disrupting the calming and hypnotic soundscapes as a reminder of the tainted reality and the urge to escape from it.
Laila Moon started experimenting with sound a decade ago while studying fine arts in Barcelona as a means to explore sound with image and isolated from it, making short films, visual art and soundscapes. Later on, her focus turned towards the metaphysical and trance inducing potential of sounds which led to a more vocal based experimentation with repetition as a main theme.
Snow in Water is proud to present her debut album. A universe populated by ethereal voices and captivating soundscapes, which comes in 7 inspiring tracks.
Release Date: 8 April, 2021. 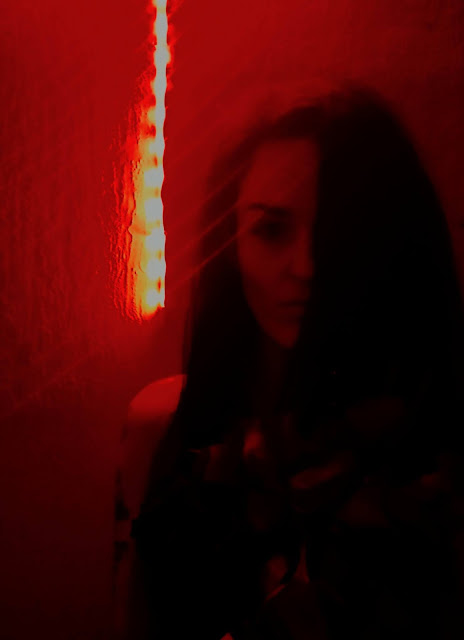