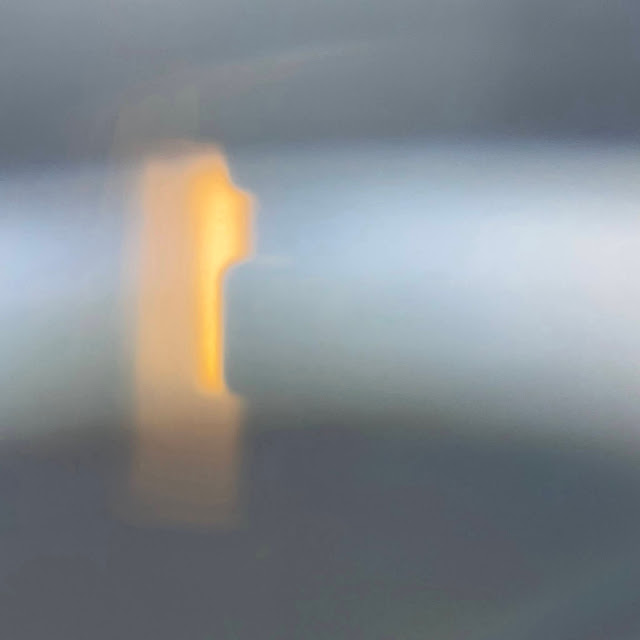 The new album of Larbjo is now available at Snow in Water Records!

Impermanent Remains is a secret soundscape: the eight tracks presented here are the result of such explorations into the sonics of analogue and digital materiality.
Lars Björk is a swedish sound artist who uses condenser and contact microphones when collecting sounds although occasionally diving into radio transmissions and bits & pieces picked up in the continuous digital flow. Sound fragments and field recordings are mashed up and reconfigured using various software applications and hardware devices. The music, released under the moniker Larbjo, takes the listener on audiological expeditions into uncharted territories. 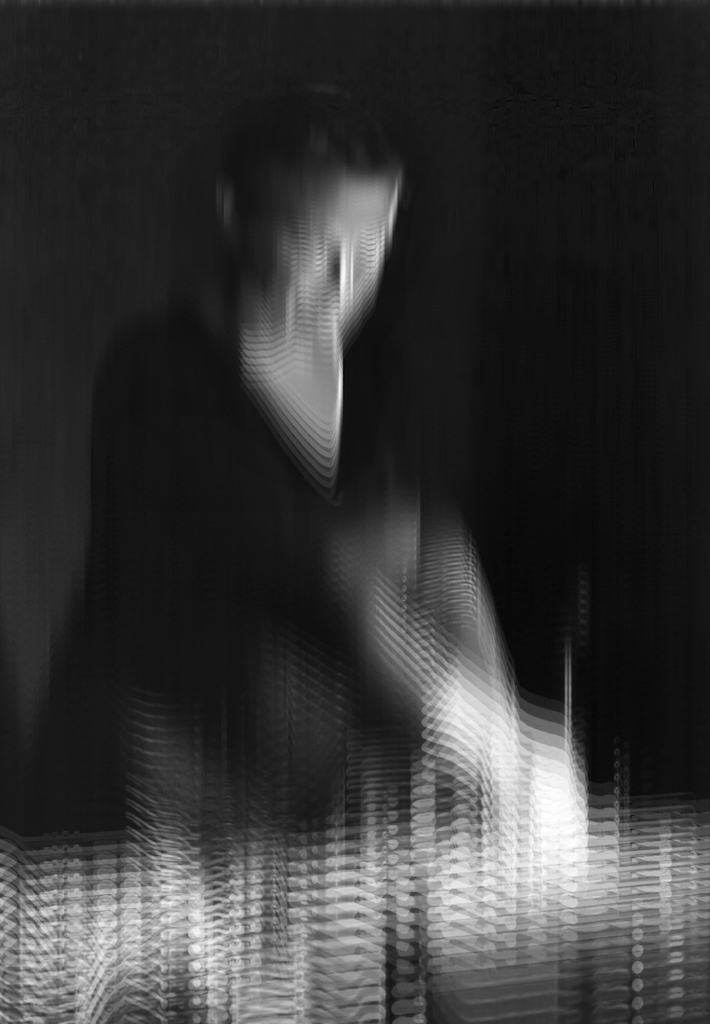