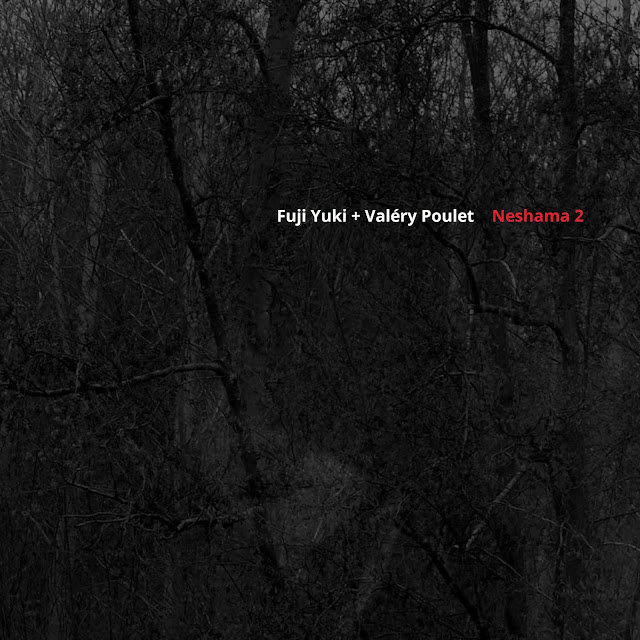 The three issue of the franco-japanese project "Neshama" are now available at Snow in Water Records!

Fuji Yuki is a Japanese female singer who performs in a Japanese Experimental / Improvised music scene.
Her vocal style which is like an instruments by used some special techniques.
She's best known as the vocalist, improviser, performer for bass and voice duo Sarry.
Valéry Poulet is a french experimental and electroacoustic composer.
Fuji Yuki & Valéry Poulet work together on a project called Neshama.
In Hebrew, "Neshama" means the breath but also the soul...
Breath of the earth.... Breath of life... Breath of the voice...
Why did we name Neshama in Hebrew?
Fuji Yuki and Valery Poulet come from different cultures 'the Far East and the West'.
The Middle East is at the point connecting the two,and It's also a symbolic place that connects us.
Fuji Yuki's song has its roots in ancient Japanese traditions that are still present in this time.
Incantation, shamanism, trance nourish our music. 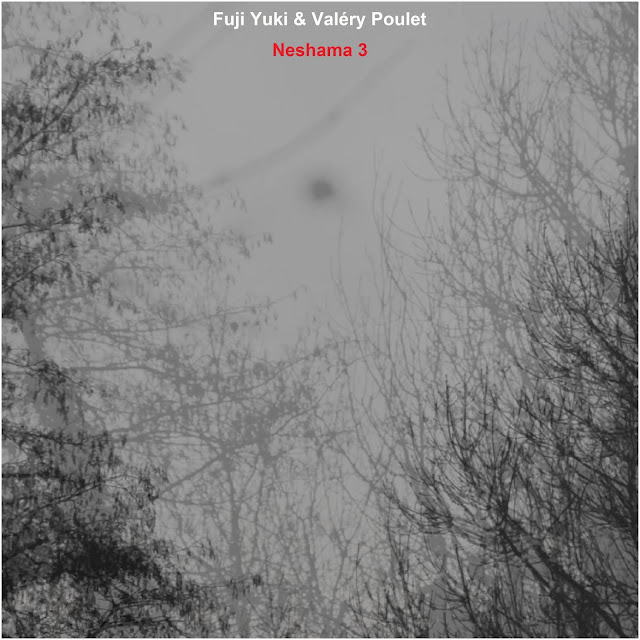