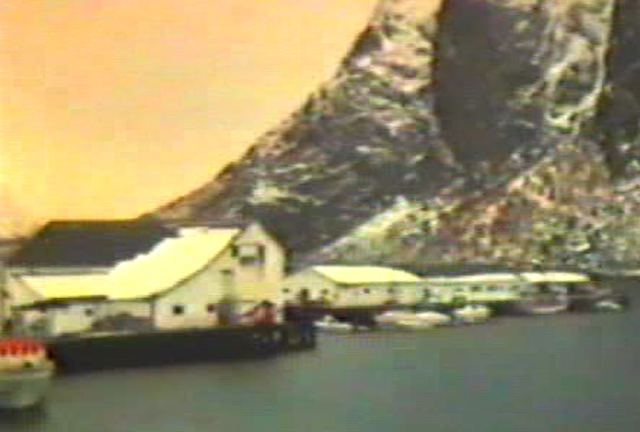 "Is von Atlantis" album is inspired by the writings of Abe Kobo. The album was composed and recorded in London, UK, February 14- December 21 2020. During the times of pandemic, I found reading Kobo's work quite fitting to the post-apocalyptic ghost town surroundings. The track "Saikin", my first piece ever composed for piano, rounds off the album and its Japanese title means "Recently" or "Nowadays". "Is von Atlantis", the title track, takes its inspiration from German Schlager Musik, and such inspirations can be detected throughout the album in the simple melodies of synthesizers. I mix ambient landscapes familiar from "Eimi" with more playful approach to noise and texture, and add melody.
"Is von Atlantis" album is like an instrumental sci-fi noise story about a Woman from Atlantis, a woman I often see in my dreams and she calls herself "Is" in the dream most often. She lives in a cloudy mansion of jazz and classical music and often laughs at my attempts at piano playing. I keep having these dreams since October 2019, and in February (on Valentine's day) I figured out it would be a good idea to turn the dreams into something creative, so I started recording new ideas and working out the story. I hope to publish it when finished, so that it completes the musical wordless story so far, although it does feature the voice of Timothy Leary at one point in time.