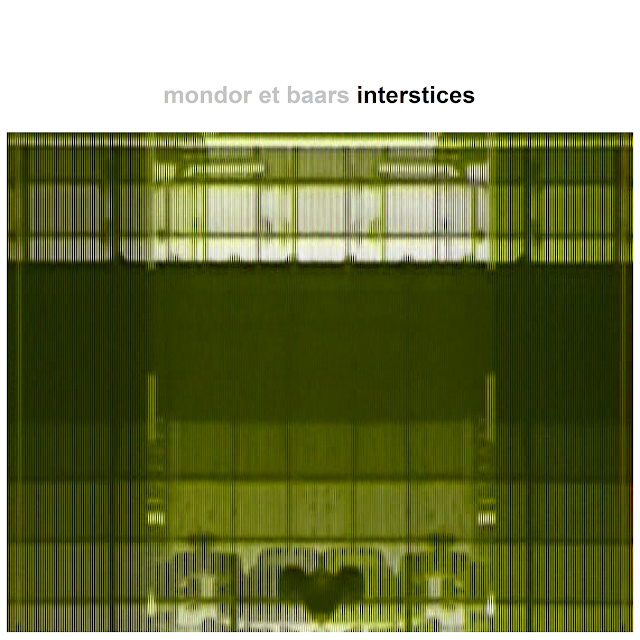 Julie Mondor and Girilal Baars met each other in 2013 during a residency at OMI Art Center (NYC). Art Omi Music invites twelve to fifteen musicians and composers from around the globe to come together for two and a half weeks each summer for a uniquely collaborative music making residency.
They started collaborating and investigate music as a duo with voices and cello. From that moment, the theatrical, humorous side connected them as well as their knowledge of extra-western and electroacoustic music. Later, Girilal began to explore the hurdy-gurdy and this stimulated them to organize a new meeting in Uppsala where the album "Interstices” was recorded.
Julie Mondor et Girilal Baars are definitively moved by searching for roughness, grains and overtones. For "Interstices", the duo first worked on electronic recordings, building up material and then played their instruments to several for these electronic soundtracks: they decided to record in one shot and select the takes to keep the energy end the original momentum, with only a minimum of editing used.
The three tracks of "Interstices” investigate how to create a fracture in an electronic energy field, a dialogue of heterogeneous materials, accept untimely appearances and integrate them while remaining in precarious balance. In this album, Mondor et Baars are clearly looking for sonic tensions with musical integrity. 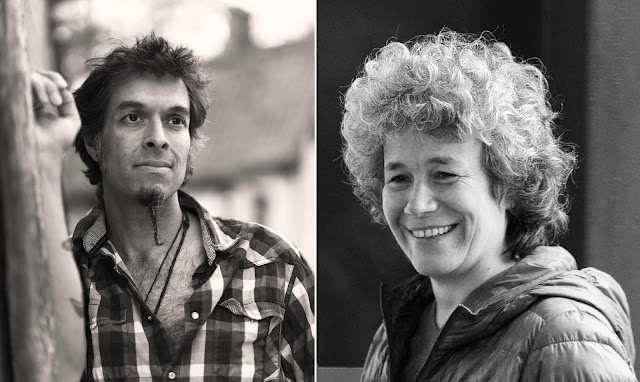