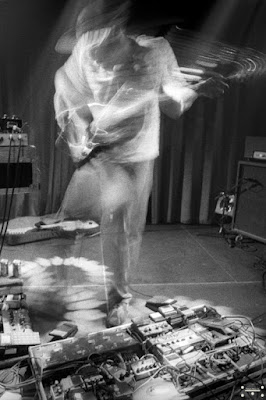 
Amsterdam based guitarist, bassist, composer and improviser Raphael Vanoli has developed a musical voice of his own and is a versatile guitarist using multiple electronic setups. By constantly experimenting with all possibilities of the guitar he found and developed a technique that uses breath on the strings. Both in his solo music as well as in his many collaborations in the modern music world his quest to blur the limit between electronic and acoustic sounds resolves into a singular language, sometimes with unheard colours. 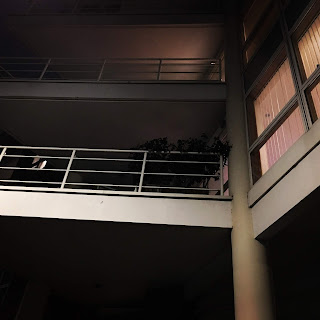 
Beach Ready, the name is an ironic commentary on the obsession with surface that pervades society, decided to use mostly an iPhone to create new music.
Think, what would Jon Hassell and David Shire do if only armed with a phone and not an army of world musicians or an orchestra.
A Welsh pump organ, field recordings, nearby rowers make an appearance, and ambient drone are all part of the collage. 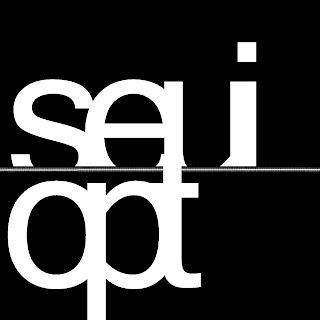 Plunging stage and public in complete darkness, Seuil Optique elaborates ethereal electronic transmissions, manufactures drones which oscillate between noise and kinematic voyage, sublimates those objects of the daily life that our habits had made inaudible. By jostling the boundaries between listening, the blind manipulation of machines and the immersive experience offered to the public, Seuil Optique seeks new sound tracks, in permanent dialogue with hybrid musicalities and the practice of rare instruments. 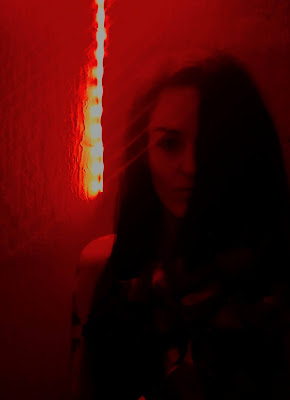 Laila Moon
Laila Moon started experimenting with sound a decade ago while studying fine arts in Barcelona as a means to explore sound with image and isolated from it, making short films, visual art and soundscapes.
Later on, her focus turned towards the metaphysical and trance inducing potential of sounds which led to a more vocal based experimentation with repetition as a main theme. 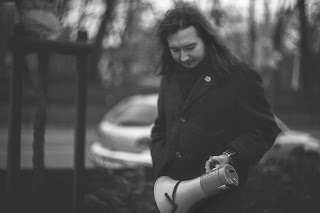 Adam Majdecki-Janicki offers outstanding music, like an archive noise, an open breath on a film from another era. An experiment that makes sound a landscape, a sound/space continuum.
In Eimi, Yuri Morozov is the great inspiration, the clever and resourceful electronics of these studios piercing the solitude of the bands and official orchestras. There is no commemoration in this tribute to the great Russian composer. Perception alone, the memory of a burning film, a stalker in search of a mirrored universe. Adam Majdecki-Janicki makes textures-cassettes, sound worlds buried in the memory of a sky full of stars. Eimi, or the open sound of a walking talent. 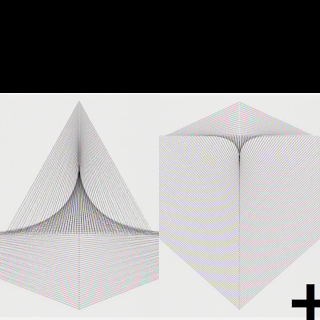 
A project in line with artists "clicks and cuts". Electromagnetic spheres, microphonies / sonographs, function generators and scanners. To listen Nonsound, it is to enter a singular practice, that questions the technique and the potential for resistance of each human to his alienation. 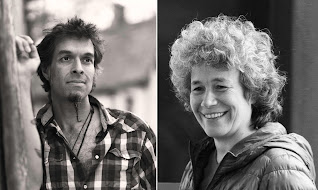 Mondor et Baars
Julie Mondor et Girilal Baars met each other in 2013 during the residency time in OMI art center (NYC). Art Omi Music invites twelve to fifteen musicians and composers from around the globe to come together for two and a half weeks each summer for a uniquely collaborative music making residency.
They started collaborating and invest music duo with voices and cello. From that moment, the theatrical, humorous side connected them as well as their knowledge of extra-western and electroacoustic music.
Mondor et Baars are definitively moved by searching roughness, grain, overtone: this duo is clearly looking for sound tense with musical integrity. 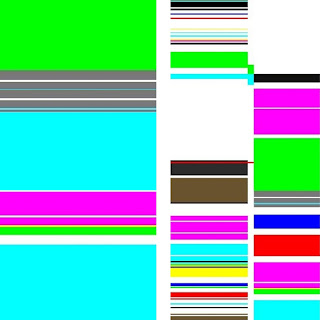 The Library Music Institute is a collaborative project which is inspired by functional music. The musical trajectories of the albums can be very different: from minimalist experiments to electro-funk, from turntablism to modular explorations. 7 albums to discover, and many projects to come ... 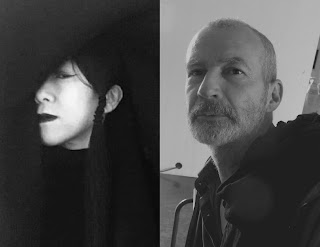 Fuji Yuki & Valéry Poulet
Fuji Yuki is a Japanese female singer who performs in a Japanese Experimental / Improvised music scene.
Her vocal style which is like an instruments by used some special techniques. She's best known as the vocalist, improviser, performer for bass and voice duo Sarry.
Valéry Poulet is a french experimental and electroacoustic composer. 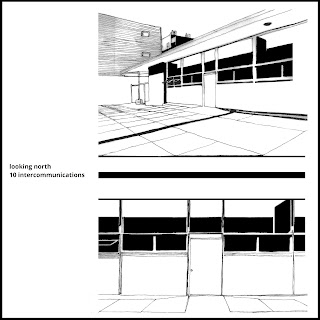 
Since the end of 2017, Looking North is the site of a practice of free improvisation that members of the ensemble are seeking to actualize (video synthesis device, sound spatialisation, spectral transformation in real time, automated instruments, etc.), making the present a singular place where multiple intentions and risk taking interact. Oscillating between the circumstances of the scenic game (the place of improvised production) and the interaction of instrumental subjectivities (these timbres that must be disambiguated, projected or at best neutralized), Looking North assumes the legacy of a singular musical practice through a radical questioning on its renewal. 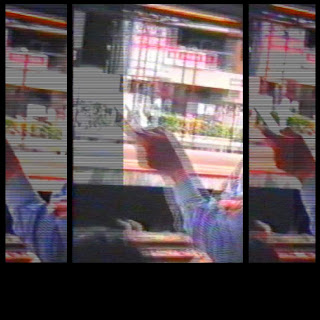 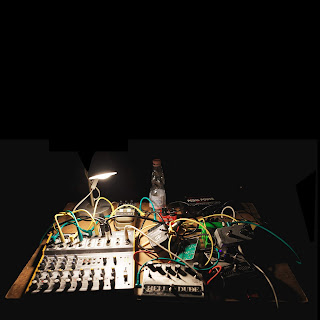 Kecap Tuyul, a self-taught improviser with a preference for lo-fi unstable tools & situations, is also active as Failure Circle, a solo feedback-based project.
Frozen Clinamen is serie of works started on autumn 2017. It follows a simple method inspired by the the possibilities of his no-input mixer set-up and the will to use a limited sound material in a posteriori compositions : all the sounds included in these works are recordings of moments that feature no human intervention.

Larbjo
Sound fragments, field recordings, radio transmissions and secret soundscapes of machines and building structures are taken apart and reconfigured. The work presented here is the result of such explorations into the sonics of analogue and digital materiality. The music takes the listener on audiological expeditions into uncharted territories.