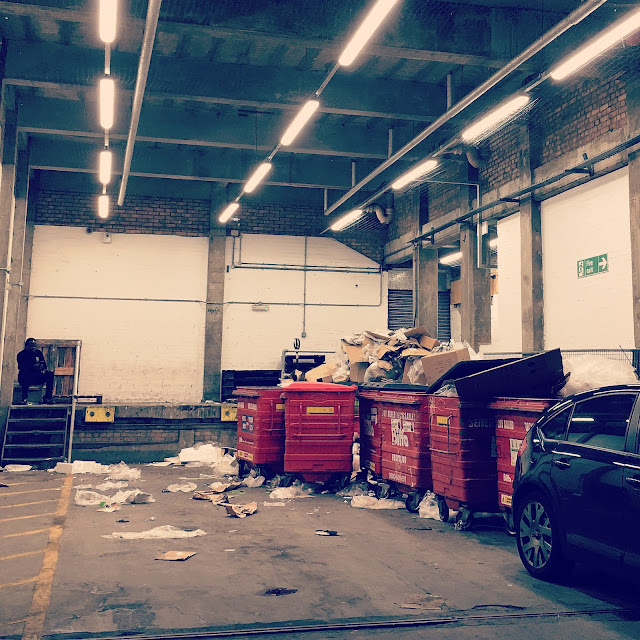 
This month has released the first album of Beach Ready, a solo project by Chris Cordoba, guitarist of uk band Jack Adaptor.

It's an album where feeling prevails on the machine: rock accents, various experiments, the use of field recordings and electronics - eight titles that sound like great film music.

This album is released on the independent French label Snow in Water Records, a space open to sound experiments and intermedia projects.

"It can be very atmospheric film music" (Electric Sound of Joy)

"It definitely sounds like something we would find on a movie soundtrack and there a lot of cool features going on." (NeverEnoughMusic.com)

"Nice soundscape - well put together and quite eerie actually." (The Sound Sniffer)

"This is absolutely solid work and nice instrumentation" (Prettyinnoise.de)

You can listen the debut album of Beach Ready by following the links below:

Here is the link to the EPK :
https://spark.adobe.com/page/D6VyxRIpLkScg/